As the title suggests, The Last Assassination by James E. Doucette is a hard-to-put-down thriller that fits the genre. It tells about a father who uses his connections and military skills to get his son out of a predicament.

The story starts with the revelation of a hired assassin known as the Dagger. He is on a mission and successfully did it without a glitch. In my mind, he’s probably the villain.

Then it shifts our attention to American Lt. Jesse Plotnick operating a drone mission. As he is about to lock in to his target, the image goes blank. His superior tells him to abort the mission immediately. But this move becomes deadly as a hospital in Syria blasts into pieces killing many. Jesse doesn’t understand what went wrong but he knows his military career will end.

Meanwhile, in Washington, D.C., Jesse’s father, Mark Plotnick, represents the Israeli government and Coryell Electronics. As a lawyer, lobbyist, and a former military, he has good connections. When he learns of Jesse’s predicament, he decides to get to the bottom of it. He knows that Coryell Electronics manufactured those drones. He knows, too, that the Defense Department commissioned it. So he sets a meeting with Shorty Coryell and Amanda Courtright, the Defense Secretary.

The three of them believe that there is someone who wants to discredit the United States by sabotage. They want to know who or which country is responsible.

Meanwhile, we discover that the Dagger is a pair of Kurdish brothers trained in Israel. Henri lives in London and Phillip lives with his wife, Sam, in Helsinki. Both use their furniture restoration business as a front. The brothers become tired of being assassins and decide to retire. Sam doesn’t even know that her husband is living a double life. The brothers accept an offer to assassinate an Iranian scientist and swear that this will be their last assassination (thus, the title).

The story brings us to different countries across Europe and Asia exposing the connections. The story shows an omniscient point of view. You get to follow each characters thoughts and actions in all 62 chapters. The writing style and tone suits thrill-seeking readers like me. The language makes it a believable fiction. The book accomplishes its goal of telling a suspenseful story of assassinations, politics, and world relations. It goes to show Mr. Doucette’s knowledge of military life, espionage, business, politics, and even the dark sides of each.

After reading the novel and the excitement subsides, I began asking myself who the main character is. Is it Philip? Or is it Mark? Because when the story revealed its main perpetrator, Mark was not even there. So who is the main point of view? The author?

But despite the misgiving, I still rate this book 4 out of 5 stars or very good. For me, this is still a good read, worth having in my collection. 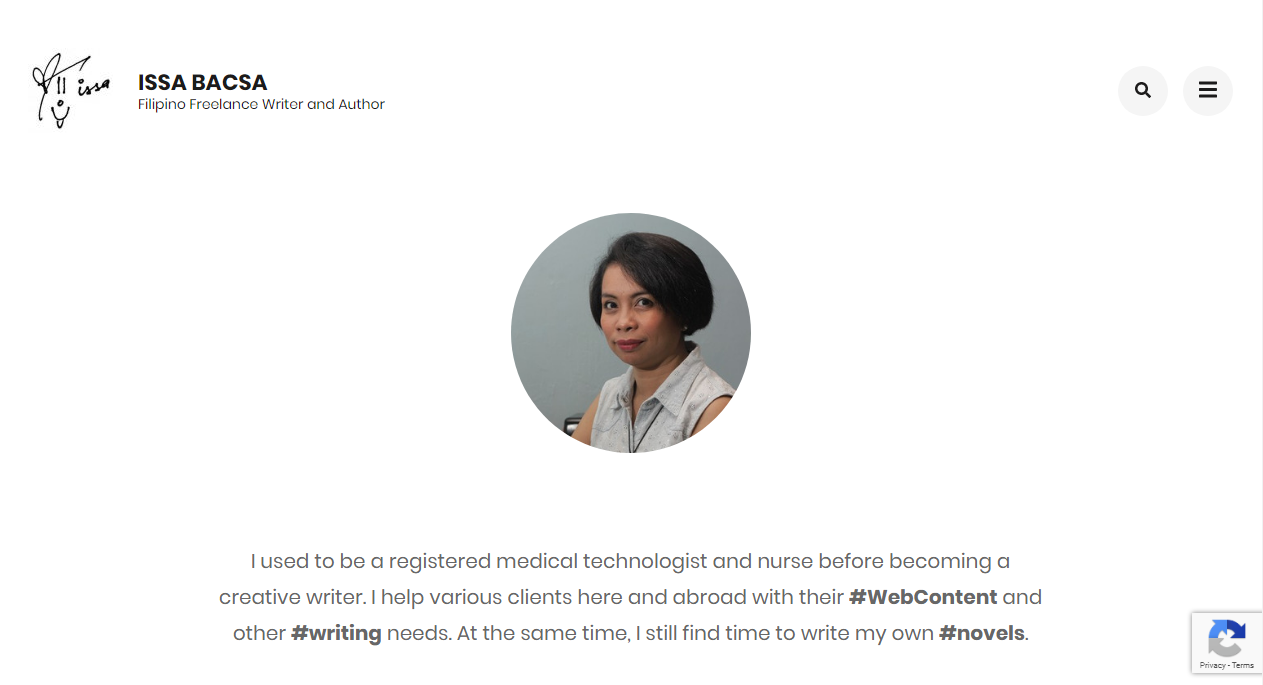